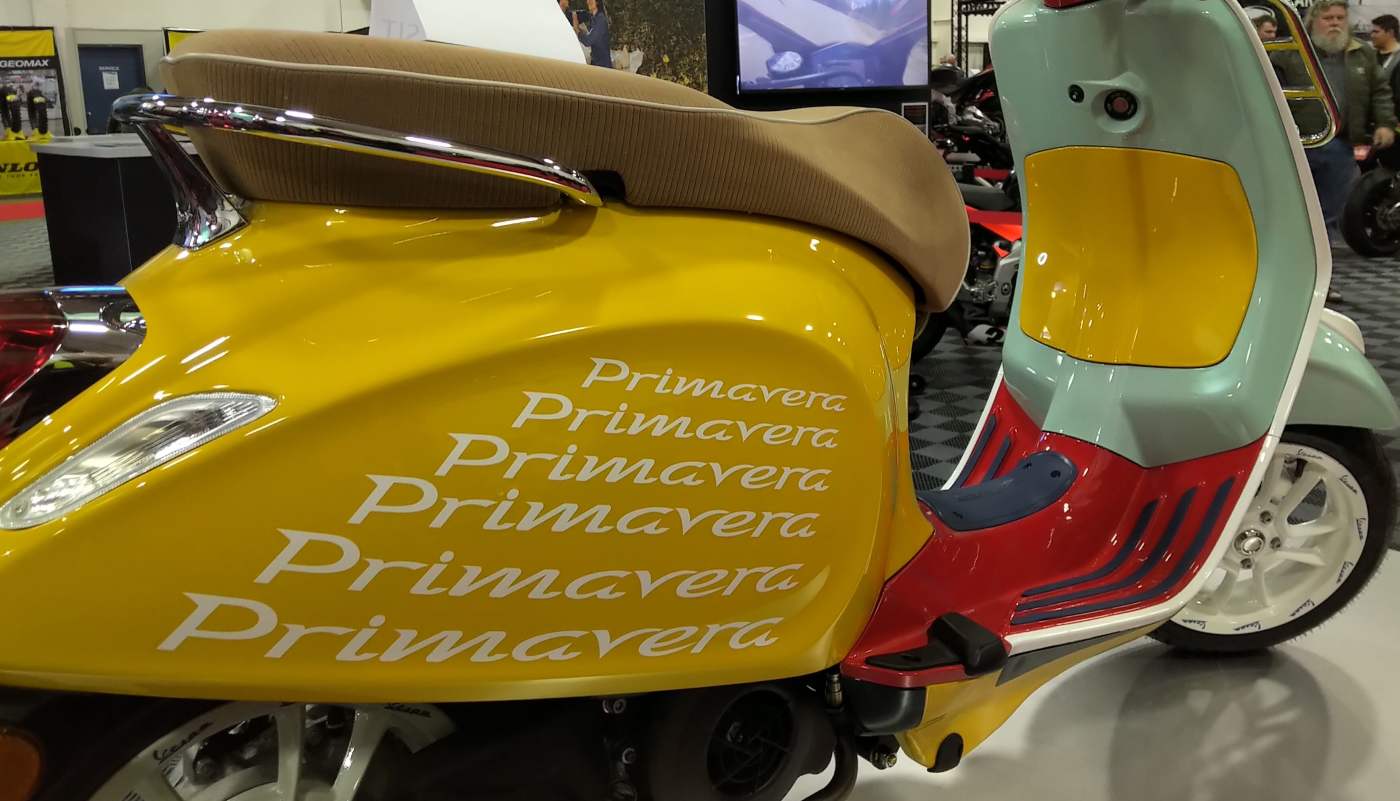 We’ve had some fun!

NMBL and I have been riding as much as possible so we can be comfortable on our new bikes. And what’s the point of not riding when the weather is nice? Heck, it was so nice in January when the Vancouver Motorcycle show was on we just road out to the Trade Ex because we could. And we weren’t the only ones! There were bikes aplenty in the motorcycle only VIP parking right out front. It was a great ego boost as well since the big Twin got a lot of attention from people heading into and out of the show. Oh, and here’s the new one for 2020 (which I din’t buy). But I did buy a subscription to Motorcycle Mojo magazine!

The show this year was great. There are a lot of new bikes out there that I’d like to have in my garage. But space and money are limited so I’ll stick with my Africa Twin. That said I still dream of a little cafe racer. Just for fun. Speaking of which I’ve posted some Motorcycle Show pictures here and there is a cafe racer or two in the mix. I won’t go reviewing any of the bikes. There are way more qualified people than me. I just get caught up in the “Oooh! Shiny” part of the show.

In February we popped over to Vancouver Island to visit a few friends. On our last day there we had the privilege of riding with our friends DH and CF. They took us along West Saanich Road and into Sydney so we could all enjoy a nice lunch before NMBL and I had to catch the ferry. Riding with DH & CF was wonderful and made even better by the fact that we all have Cardo PackTalk communicators. They synced up easily, everyone came in nice and clear, and we were able to chatter away at each other all throughout the ride. I’ll be doing a comparison between our Packtalks and our Sena’s that they replaced. Stay tuned for that.

NMBL is ready to go on a post about Motorcycle Hammock Camping while female. Let’s face it a lot of this motorcycling and camping thing, plus the discussions, is geared around us guys. NMBL has years of experience both motorcycling and camping with the added bonus of being a very awesome woman. All that makes for some great tips for those women out there who are new to all of this.

Finally I’m working on a review-slash-guide to coffee. I’m a bit of a coffee snob and can’t leave my good beans behind when I’m out on the road. So I’ve got a couple of items that make my mornings bearable in the java department as well as a few tips on a great cup of campsite coffee. Is there anything better than a fresh cup of coffee on a cool morning as your stoking the fire?